When you book with an account, you will be able to track your payment status, track the confirmation and you can also rate the tour after you finished the tour.
Sign Up
114
4 nights / 5 days
Bucharest
Read More

Bucharest -is called little Paris because of its French influence on the buildings and because has its own Arc de Triomphe – built in 1935 to commemorate the reunification of Romania in 1918. Bucharest is in continue development and is famous for its beautiful and modern architecture, cultural buildings including the Romanian Athenaeum now the National Art Museum, historical museums, streets, bars, pubs, night life’s, palaces, the famous palace is Marble House or Parliament Palace how it is called in nowadays. The modern city is radiating with its large, highlighted boulevards, shopping malls, traditional food markets, traditional dishes such as cabbage rolls (called sarmale), grilled meatballs (called mici), or handmade alcohol (called tuica or palinca) very strong similar to Russian vodka or maybe even stronger than that.

The city has a large numbers of Byzantine style churches, in addition to Curtea Veche (Old Court) church (1559), the church of the former Antim Monastery (1715) and Stavropoleos church (1724) are of considerable architectural interest. Bucharest is also well known for its most beautiful and colourful Bookshops.  In Bucharest you will find the fastest internet connection in Europe. Lots of foreign companies like IBM have their offices in Bucharest. Many famous parks right in the city centre called Parcul Cismigiu or Pacul Izvor or out of the city centre as well where you can enjoy a picnic out or ride you bike.  The best time for visiting we recommend in April, May, June, September, or October. Early Spring and early Autumn are the best times for visiting.

(note : price informative above , please use the online  system for the right price for each hotel) 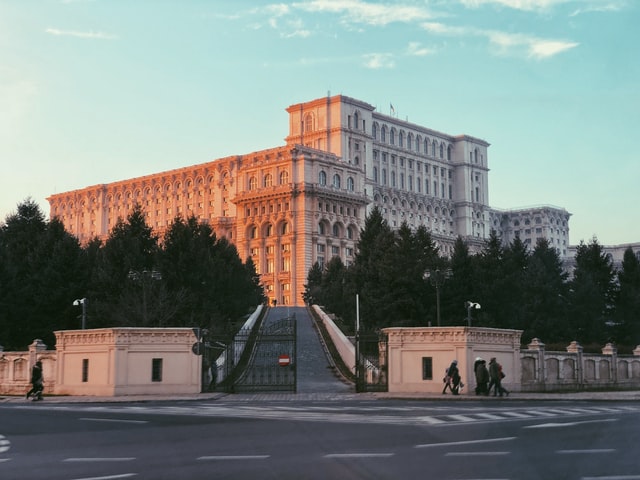 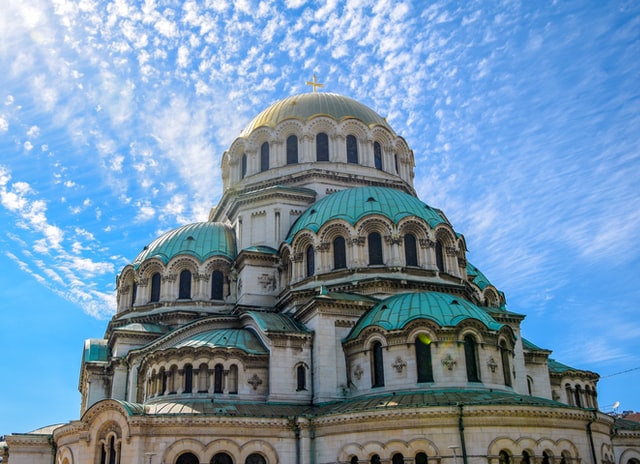